Draw.io is an Draw simulator game! Did you know that lately, a lot of studios like voodoo , saygames, lion studio and many other made worldwide hit games like crowdcity.io , snowball.io, tornado.io, paper.io and many more using these kinds of addictive game? Repaint the area and cover as much as possible! Draw.io is an area drawing competitive io game. Paint the biggest draw/paint io ! Use your brush to paint the area in draw io paint game !

If you draw more than other io players, then you will become the best paint.io player ! The last one survive is the winner ! Try to paint areas as much as you can ! Repaint the area and cover as much as possible! - Draw.io 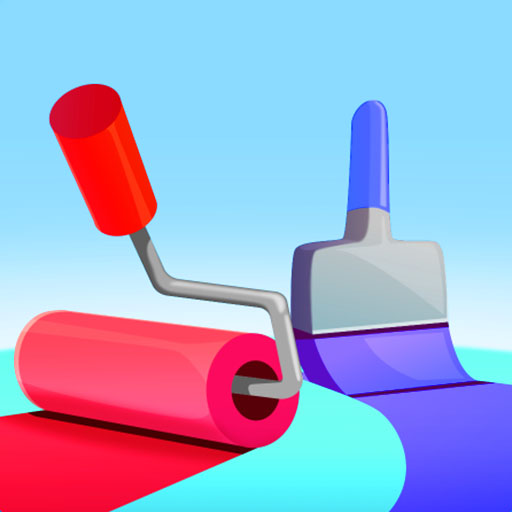